'Google Streetview' captured this NSE branded sign for this Essex Station in 2012. 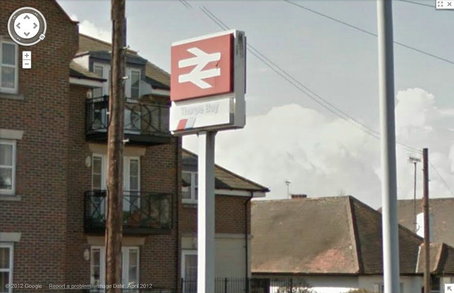 This station still has the double arrow NSE branded sign on the forecourt, and the Pertis machine by
​the entrance has also retained its NSE branding.

Still in reasonable condition, this sign still stands proud outside this Cambridgeshire station. 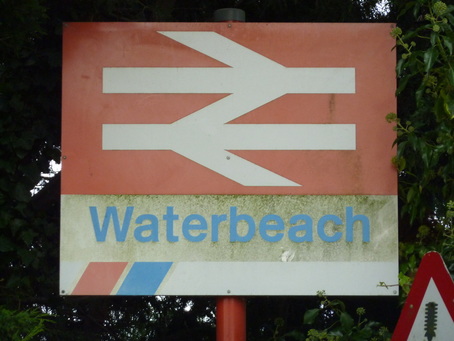 This station and section of line closed in 1996.  On 19th March 2011 it was noted that the building work to ajcent property was completed & the empty poster boards at the station removed. 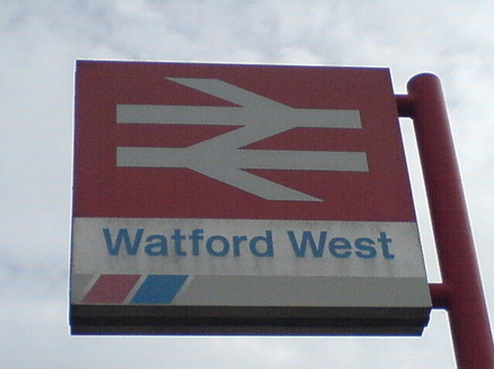 This station located in Norfolk still has a high presence of Network SouthEast signage, despite having two
different train operators since privatization.

'Google Streetview' captured this NSE branded sign for this Essex Station in 2009. 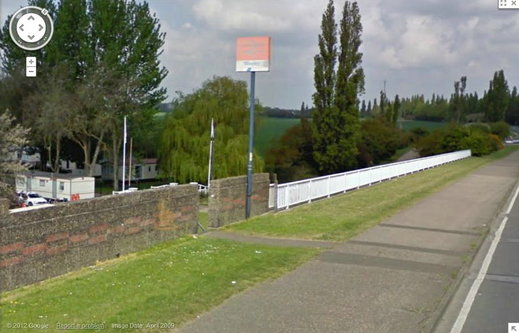 Network SouthEast's presence is still very much at this station. The platform surfaces still feature the
​ 'NSE Logo' inset in the block paving and a 'Car stop sign' is still in place

The Station Ticket office is located within the 'Howard Shopping Centre'.
The Service Road that runs underneath the complex has a Station/Car park entrance that
still has part 'Network SouthEast' signage in place, with the station name plate in the later WAGN signage.
The NSE flashes are retained though.

This sign is situated outside Barclays Bank on Station Approach. 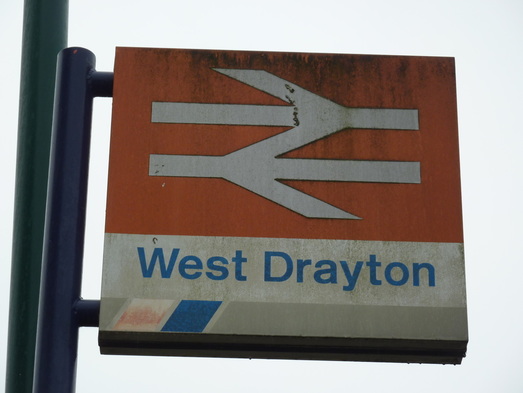 The Station buildings over the railway bridge were rebuilt by Network SouthEast in 1987, a plaque is present in the Booking Hall to commemorate this.  Also, a NSE branded PETRIS machine is still in use here.

'Google Streetview' captured this NSE branded sign for this Essex Station in 2009. 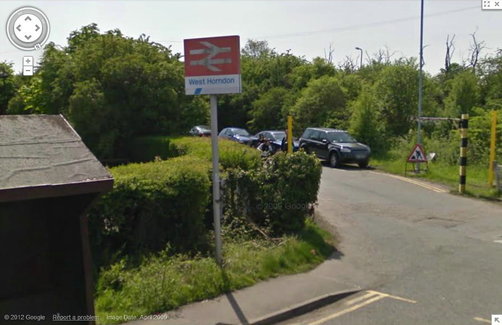 This Surrey Station Booking Hall was destroyed in an arson attack in 1987, and rebuilt by Network SouthEast in 1990.
The NSE logo's still feature on the entrance doors.Two plaques to mark the Station rebuilding and
Energy Saving at the station are displayed in the Booking Hall.