This Cambridgeshire Station on the Fen Line still has a NSE sign outside. 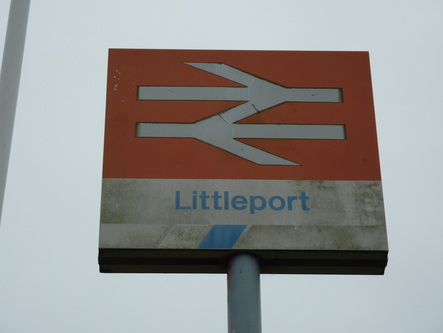 Despite continued redevelopment at this busy London terminus, this LFB 'NSE branded' fire switch box continues to survive, also the destination board with an 'NSE clock' has been temporarily moved to
​outside on the station forecourt.

This signal box is located on the Kings Lynn line.
​Though repainted in the last few years, it still retains its NSE nameplate.

As this station is managed by Chiltern Railways, some signage has survived. The ironic RED lamposts and pillars dominate the platforms still. Also a plaque can be found to mark the Porte Cochere restoration. 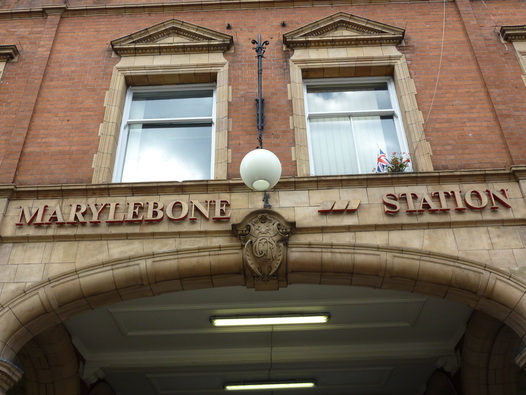 Items contained in the National Collection at York. 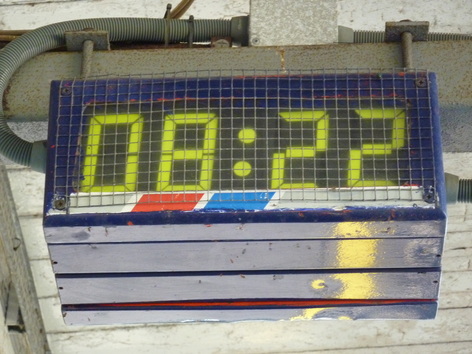 This Station still features a NSE sign on the Northolt Road entrance. 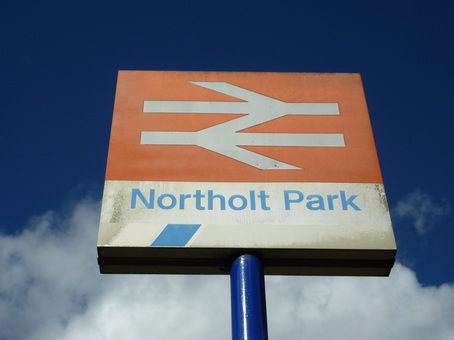 Hidden away under street level, this station is still adorned with NSE signage on National Rail platforms 3 & 4.

Still present at end of Platform 2 at this Station is this Network SouthEast branded sign. 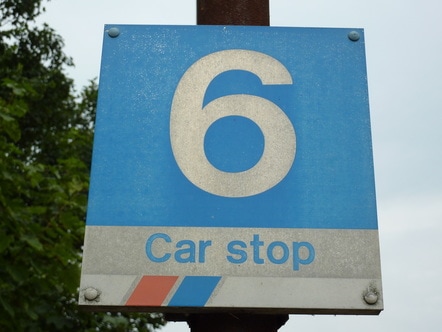 'Google Streetview' captured this NSE branded sign for
this Essex Station in 2012. 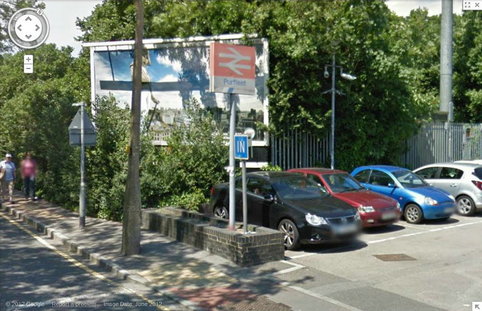