'Google Streetview' captured this NSE branded sign for this Dorset Station in 2010. 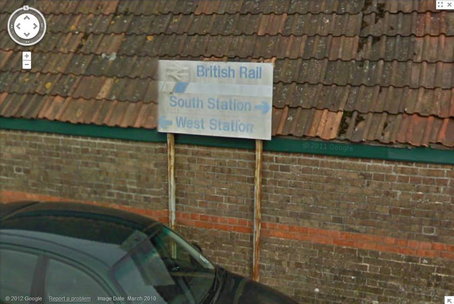 A Network SouthEast Survivor on the Fen Line ​at this Norfolk Town. 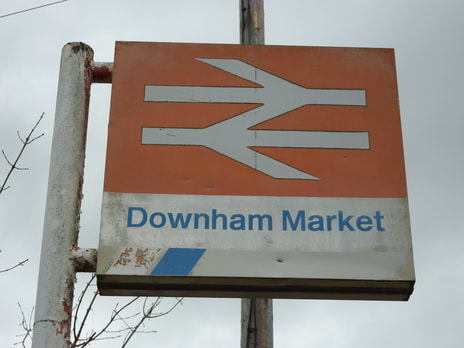 This GWR station on the Greenford Branch has a Network SouthEast Sign still present. 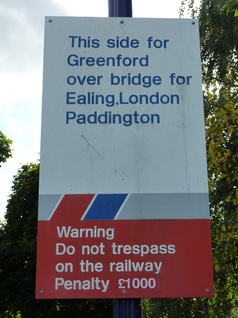 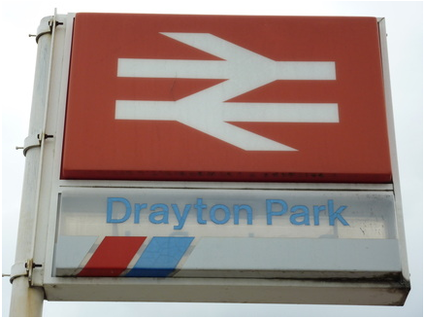 Still highly present are the NSE logo's in the block paving on this single platform at this station. 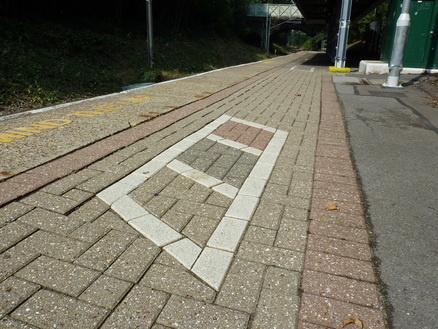 The platform on this station seems very much unchanged since its NSE days.

'Google Streetview' captured this NSE branded sign for this Kent Station in 2009. 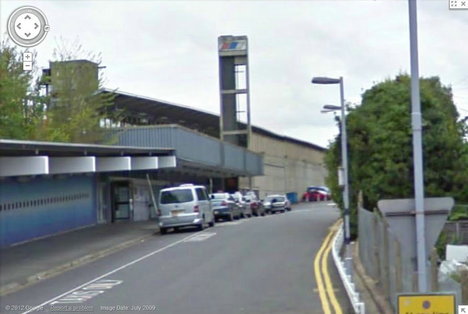 Located 1 stop south of Cambridge Station, this signal box still has a NSE nameplate in place.

The NSE Station Sign is still in place at this location, at least on one side - with the reverse having its NSE flash covered with GREAT EASTERN Branding Green/Blue.
​Also NSE clocks still appear on the platforms, minus their NSE flash.

Network SouthEast survivor at this station. Located outside on the B117 Goodmayes Road. 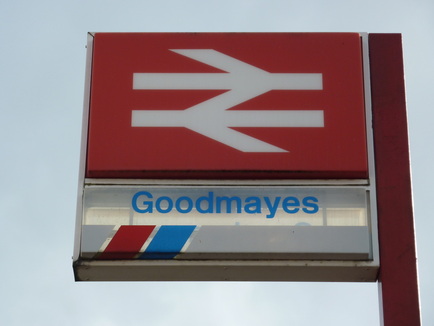 Network SouthEast's presence is still remembered at this now First Capital Connect station.
A mix of signs feature at the station including former operator WAGN.

A commemorative plaque can be found here on to mark the opening of the new Ticket Office in 1988. 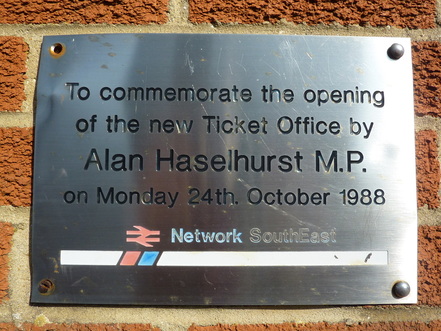